James Cameron didn’t plan on directing a Spider-Man movie back in the 1980s when he was working as an engineer for General Electric. It turns out, his career path might not have been so different if it weren’t for this canceled film project.

James Cameron has released a new video where he talks about his canceled Spider-Man movie. The film was going to be called “The Greatest Film I Never Made.” 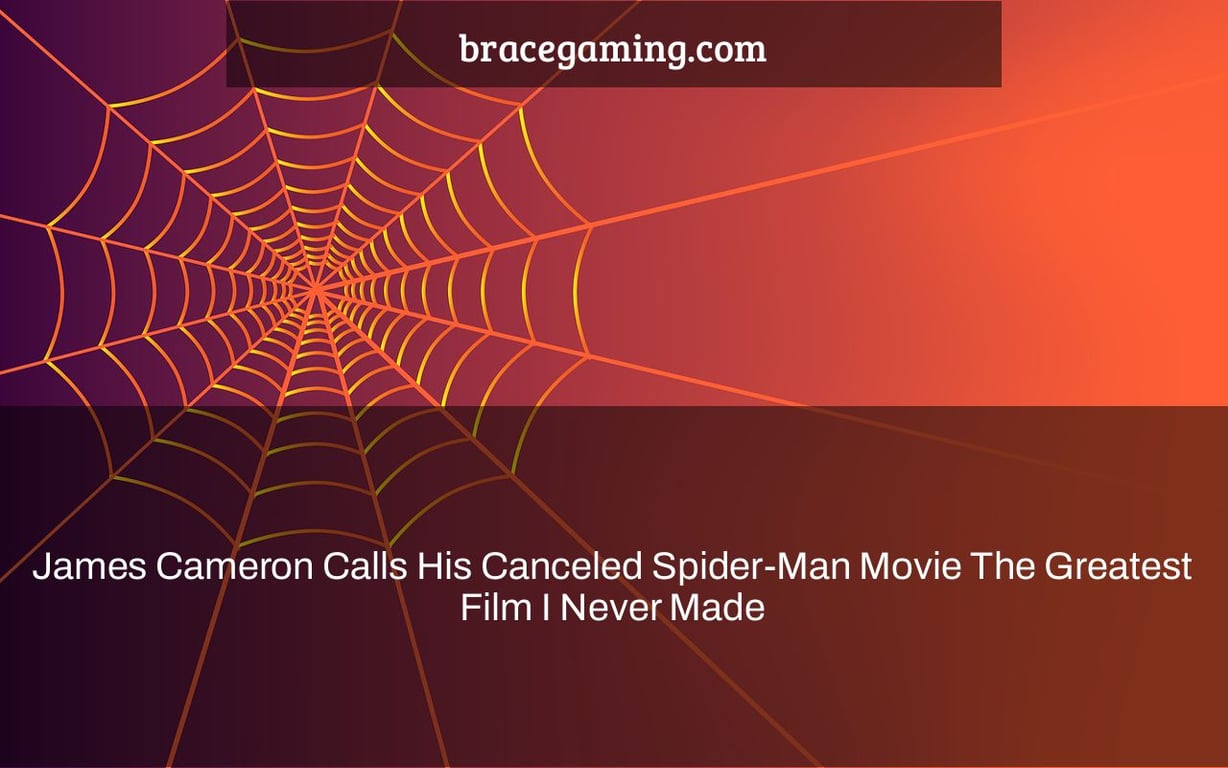 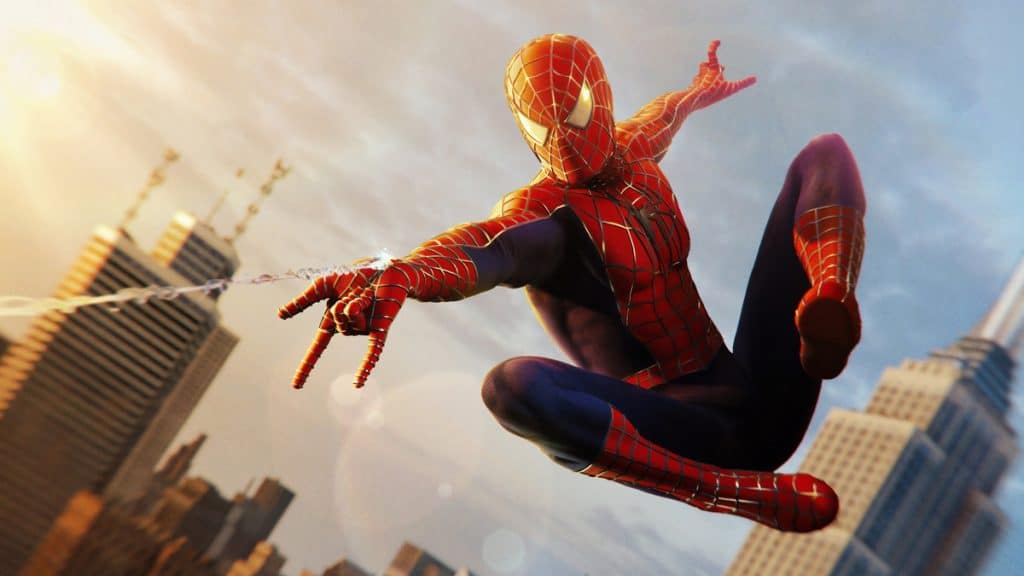 Despite all of the plaudits and honors he’s received for blockbusters like Terminator 2 and Avatar over the years, filmmaker James Cameron seems to have at least one significant regret in his filmography: not being able to realize his vision of a live-action Spider-Man.

In his new book, Tech Noir: The Art of James Cameron, the legendary filmmaker talks about his troubles with making a Spider-Man picture and his continued obsession with the character, even calling the mythical project “the best film I never did.”

Cameron told ScreenCrush’s Matt Singer in an interview that his approach would have been significantly different if he hadn’t worked on it with “Stan Lee’s consent” and assistance. “I didn’t do anything without first getting his consent.”

“The first thing you have to understand is it’s not Spider-Man,” Cameron stated, implying that his adaptation may have focused on a young, inexperienced Spider-Man. “He goes by the name of Spider-Man, but he isn’t Spider-Man.” Spider-Kid is his name. Spider-High-School-Kid is his name. He’s a bit of a nerd, and no one recognizes him, and he’s socially awkward and all that.”

Spider-man, Cameron continues, is “a fantastic metaphor,” with his abilities representing “that untapped reservoir of potential that individuals have but don’t see in themselves.” In my opinion, it was also a metaphor for puberty and all the changes to your body, your fears about society, about society’s expectations, your connections with your preferred gender, and everything else.”

Due to the collapse of Cannon Films (the original rights holder) and a lack of interest from other companies like as Fox, James Cameron’s Spider-Man never saw the light of day, although several of his concepts survived in Sam Raimi’s trilogy. One of the most important was the notion of giving Spider-Man organic web shooters, rather than the mechanical gadgets used in the comic book version.

He said, “I wanted to build something with a gritty truth to it.” “Superheroes in general have always seemed a little fantastical to me, so I wanted to make something more in the manner of Terminator and Aliens, where you immediately buy into the realism.” So you’re not in some fabled Gotham City, but in the actual world. Or Superman and the Daily Planet and other shows like that, when everything seemed to be extremely symbolic and fairytale-like. It’s New York, I wanted it to say. Now is the time. A spider bites one of the characters. He transforms into this kid with these abilities, and he dreams of becoming Spider-Man, so he builds this costume, which is bad, and then he has to improve it, and his main issue is the darn outfit. That kind of thing. I wanted it to be grounded in both truth and universal human experience. It would have been a lot of fun to create.”

Beginning December 14, Tech Noir: The Art of James Cameron will be available for purchase.

ScreenCrush is the source of this information. 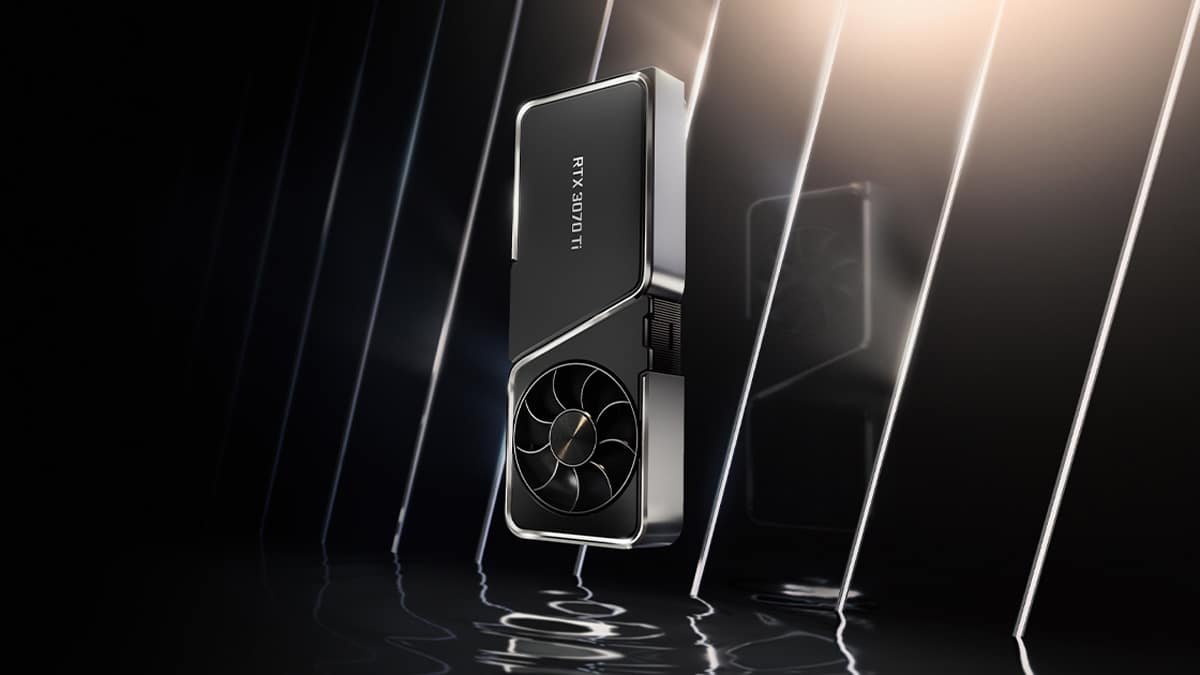 In the second half of 2022, NVIDIA believes GPU availability will improve. 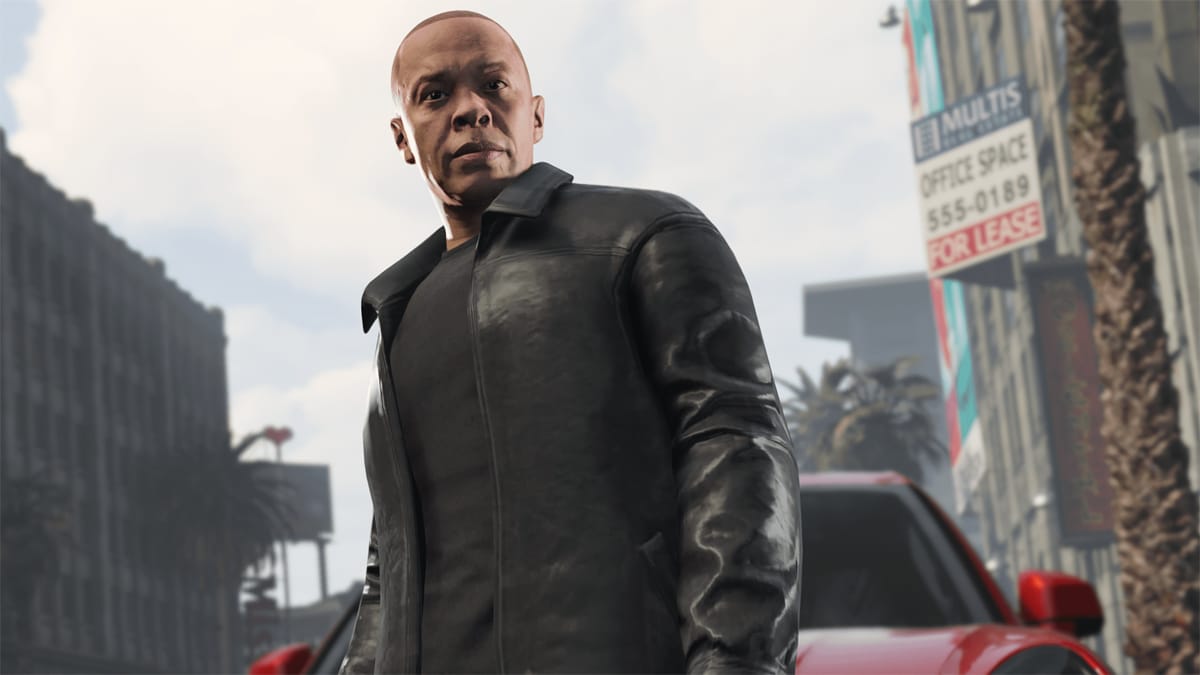 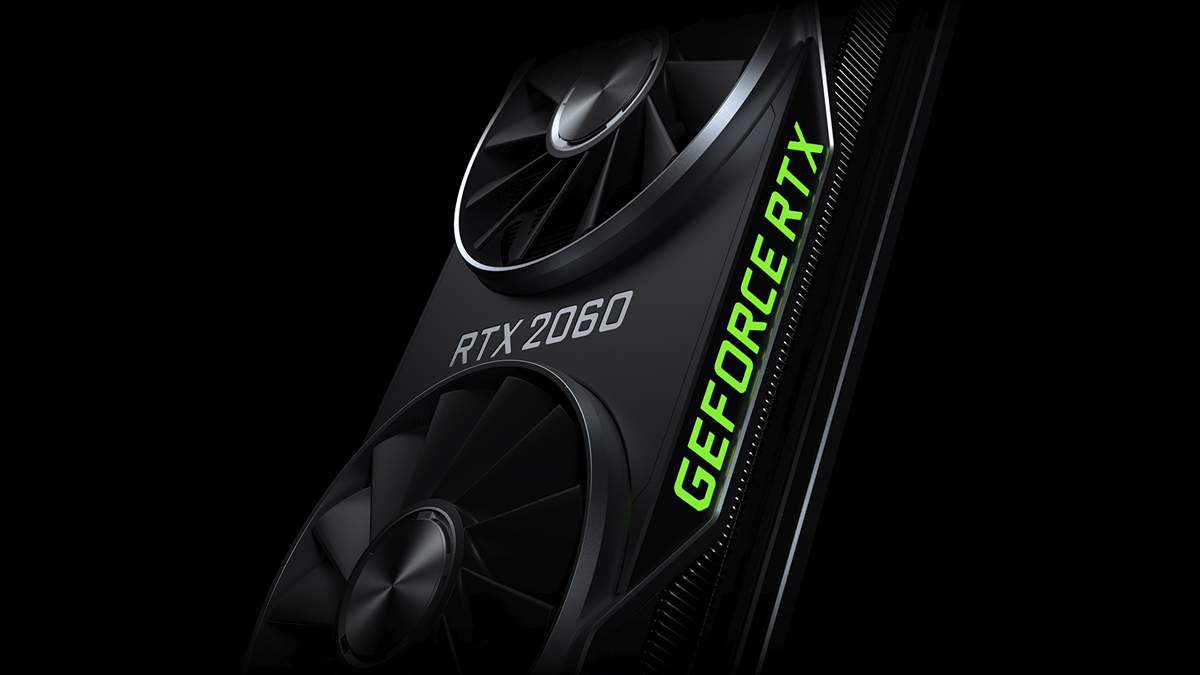 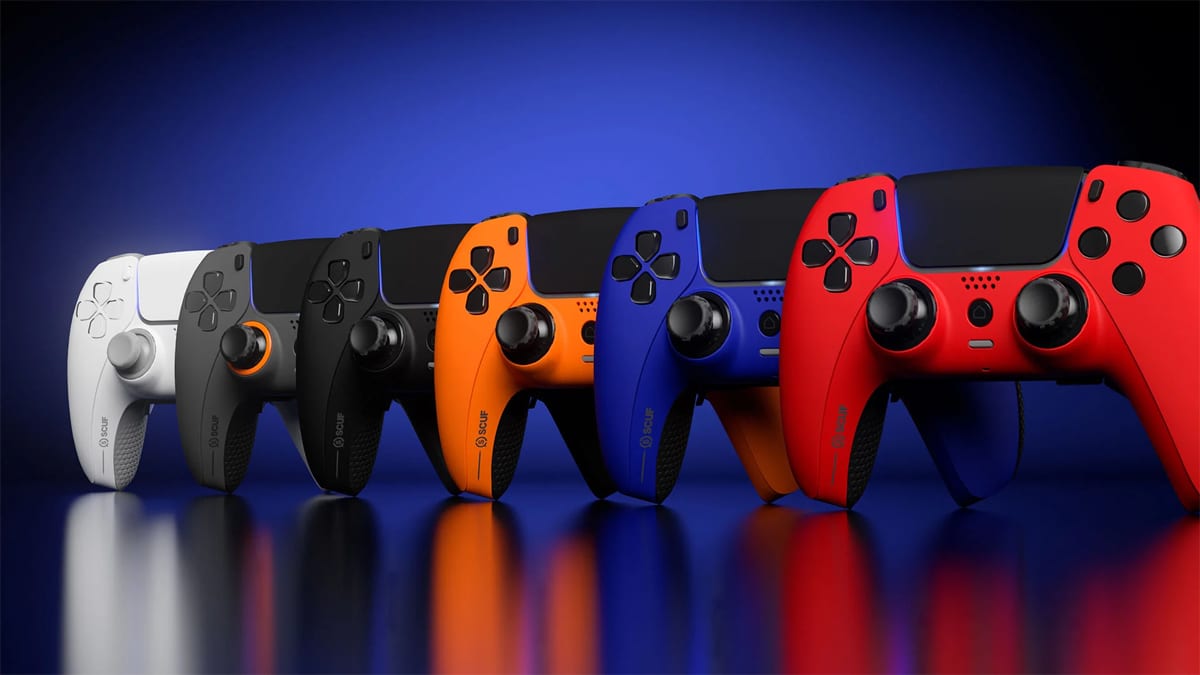 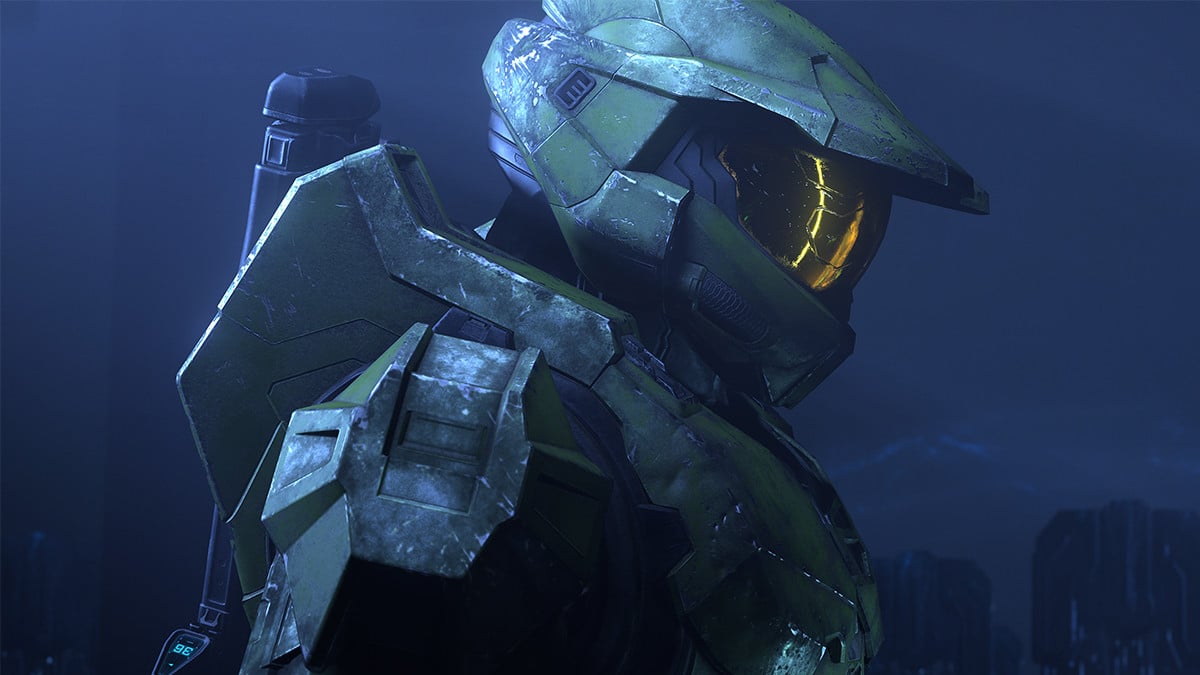 Campaign Missions in Halo Infinite cannot be replayed without restarting the game, however 343 Industries has promised a fix. 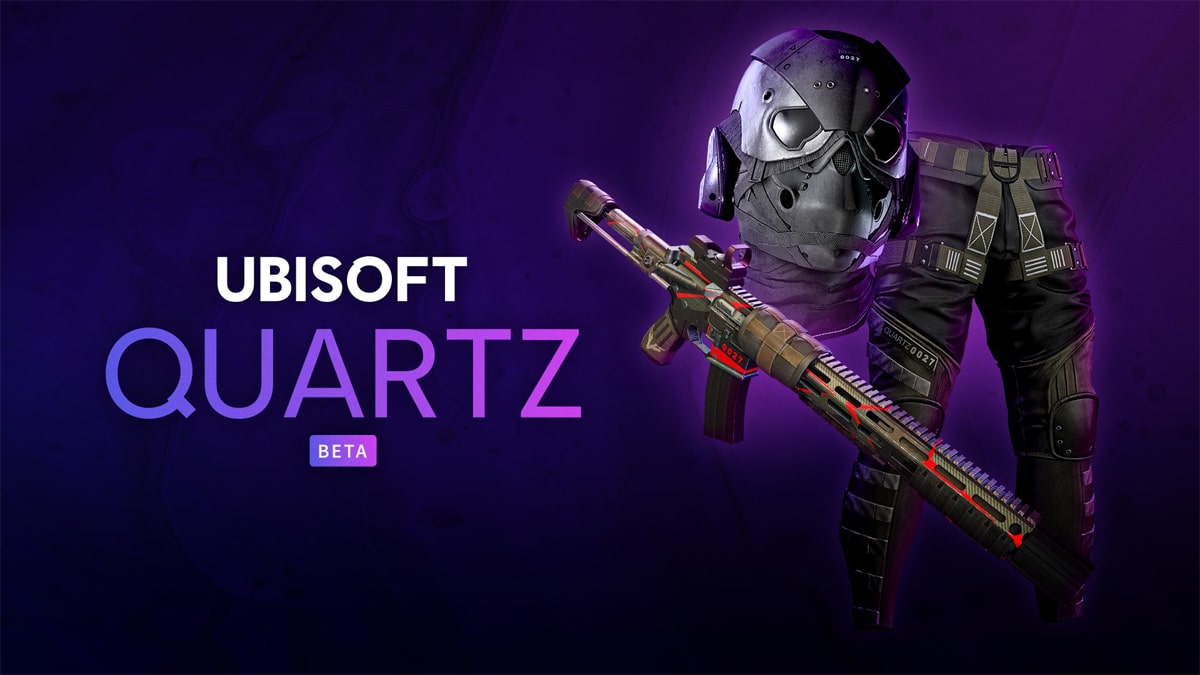 James Cameron’s cancelled Spider-Man movie has been called “The Greatest Film I Never Made” by the director. Reference: james cameron spiderman reddit.